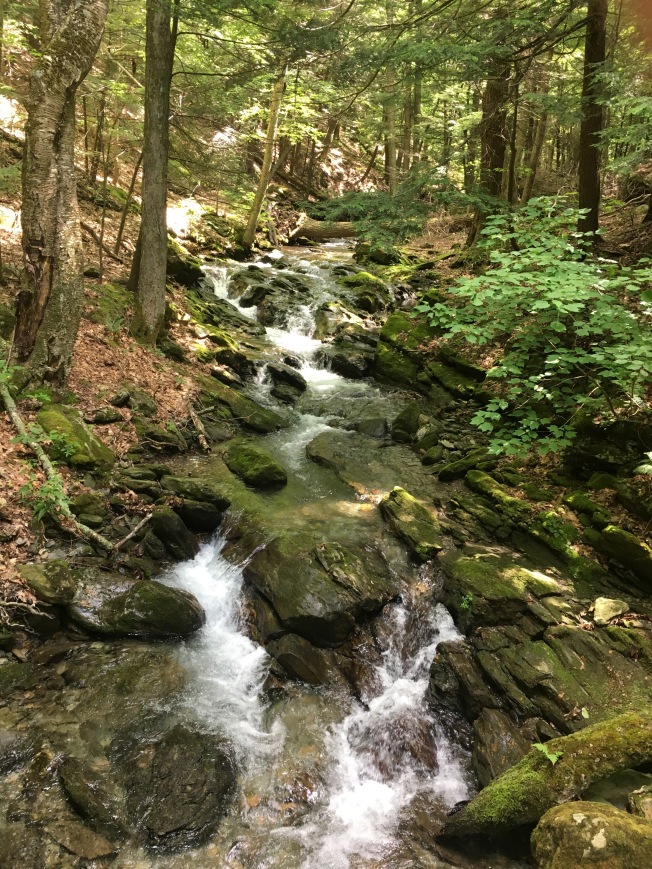 “Rejoice in hope, be patient in suffering, persevere in prayer.” —Romans 12:12

It is a challenging time we live in. And so, once again, as is my custom, I turn to Scripture for some perspective. And because I recently co-authored a study of Paul’s Letter to the Romans, that is where I will now look for insight.

In his letter to the Romans the Apostle Paul lays out his startling argument that Jesus was the Jewish messiah and that God had raised him from the dead. Because of that extraordinary event Paul believed that there was a new age (the word in Greek is eon), and a new community, the church, made up of people from all races and clans.

His new unique understanding of time claimed that, in Christ, God had begun God’s reign, but that it was not fully completed. Paul’s view of time is often referred to as “the already and the not yet.” For him Christians live “between the times” and must live and work for the reign and realm of God while they live in the world. Our verse for today is some of his advice to the Romans for how to faithfully do this.

It is still good advice for those of us living “in the meantime,” which is the only time we have. Paul advises living joyfully, patiently, and prayerfully even in the most challenging and difficult of times.

His view stands in contrast to the way most of us understand time. Many people today think of life as a sprint when really it’s a marathon. We live in a society of quick fixes. Carrie Fisher once famously quipped, “Instant gratification takes too long!”

But the life of faith and the work of God’s realm and reign require a longer view. There is much in our world that is broken. There is great suffering and injustice in the human family. We are damaging the earth itself. All these problems and perils can fill us with a great sense of urgency.

But, in truth, there are no quick fixes, and our sustained urgency can make us discouraged and burned-out. The life of faith is an endurance race. It requires patience and perseverance, hope and great joy.

Prayer: God of time and eternity, remind us that we are not you, and steady us for the long haul of joyful, hopeful discipleship.