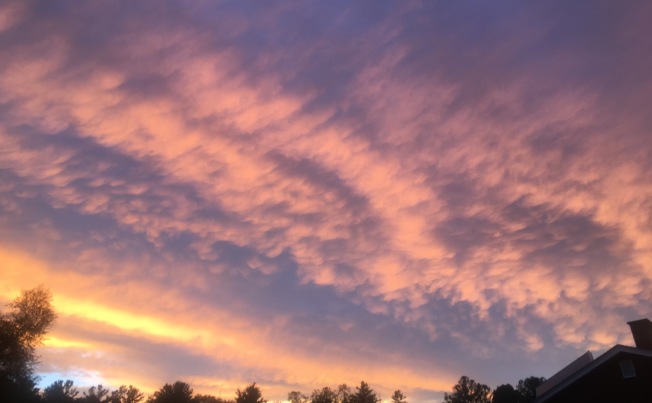 “This was the appearance of the likeness of the glory of the Lord.” —Ezekiel 1:28b

Bill Holladay, my former Old Testament professor, liked to remind his students of the modesty of the descriptions of God in the Bible. For example, the passage above never comes right out and pictures God. Rather Ezekiel describes “something about” God that is several steps removed. Notice that it is not “the appearance“ of God, nor “the likeness” of God, not even “the glory” of God. Instead the prophet says, “This was the appearance of the likeness of the glory” of God.

Even though Ezekiel had just described an extraordinary (and wild) vision he didn’t want to claim too much in describing God. He stretched human language about as far as it can go while still respecting the essential mystery of God.

Bill Holladay died recently so I pulled one of his books off my shelf and I came across this little gem: “It would not be too extreme to say that studying theology is learning how to say the least wrong thing about God.”

The wisdom of maintaining this modesty in our claims about God respects the mystery of God, whose vast eternity is beyond even our best human comprehension.

Prayer: Glorious God, help us always to love you, but to never claim to know more about you than we should. We thank you for the glimpses of your Divine nature you have given to us, especially in Jesus, in whose name we pray.